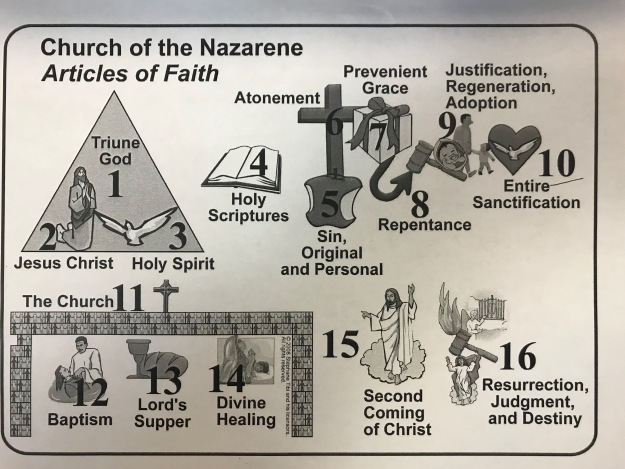 Several People have asked me about the Membership Packet used in our membership class. This is the visual aid that I think most people were requesting.

I’ve been told that it was developed by Stephane Tibi of the World Mission Department to explain the Articles of Faith visually to those illiterate or who spoke another language than English. I have used it for several years in membership class as we walk through the Articles of Faith.